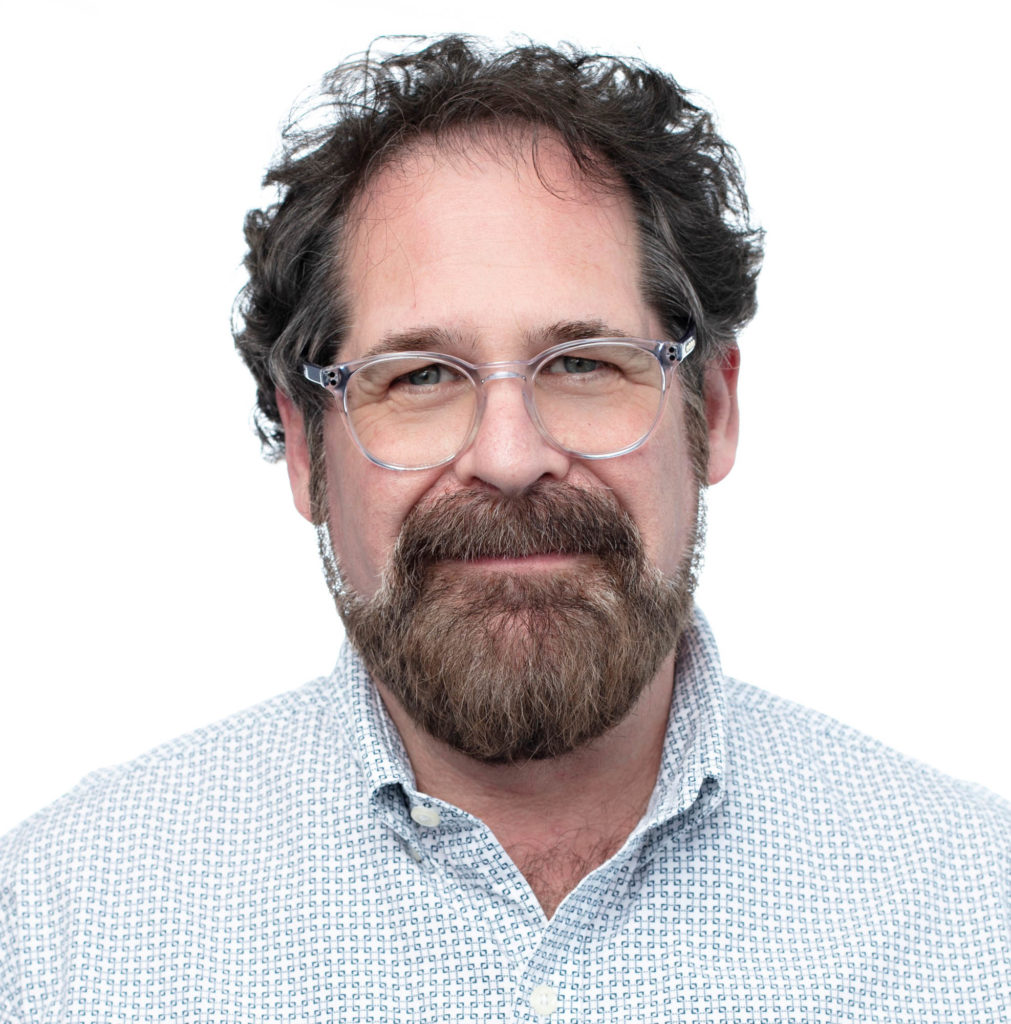 Dr. Bass Graduated from Tuxedo Shaftesbury High School (Winnipeg) in 1977. He studied science at the University of Manitoba for two years and was then accepted into the University of Waterloo (Ontario) School of Optometry. He was granted his Doctorate in Optometry in 1983. Upon graduating he took on a position with the then New Brunswick Association of Optometrists Mobile Vision program whose purpose was to travel from school to school in the province examining grade one children. In the summer the program visited all the nursing homes in the province with the assistance of Optometry students. He went on to the position of program director and later chairperson of the board of directors of the program.

Since then, he has been active in several communities with practices in Perth-Andover, Plaster Rock, Woodstock, Florenceville-Bristol, and Grand Falls. He has served on the Board of Directors of The Hotel Dieu of Saint Joseph Hospital Board (Perth-Andover), the Victoria Glen Manor (Perth-Andover) and the Conservation Council of New Brunswick. He is a former member and past president of The Rotary Club of Perth-Andover and past president of the Florenceville Rotary Club. Currently, he is the immediate past-president of the New Brunswick Association of Optometrists, and one of two Optometrists on the Indigenous Services Canada Vision Care Working Group. He now operates two full service Optometry clinics in Florenceville-Bristol and the main office in Grand Falls. He also has gone to Guatemala on a humanitarian project and is in the process of establishing an eye clinic for the people of Montericco, Guatemala.

On the personal side, he has four wonderful children and three beautiful granddaughters. He is in a loving relationship with Donna Butcher who also has two terrific daughters and one adorable granddaughter. 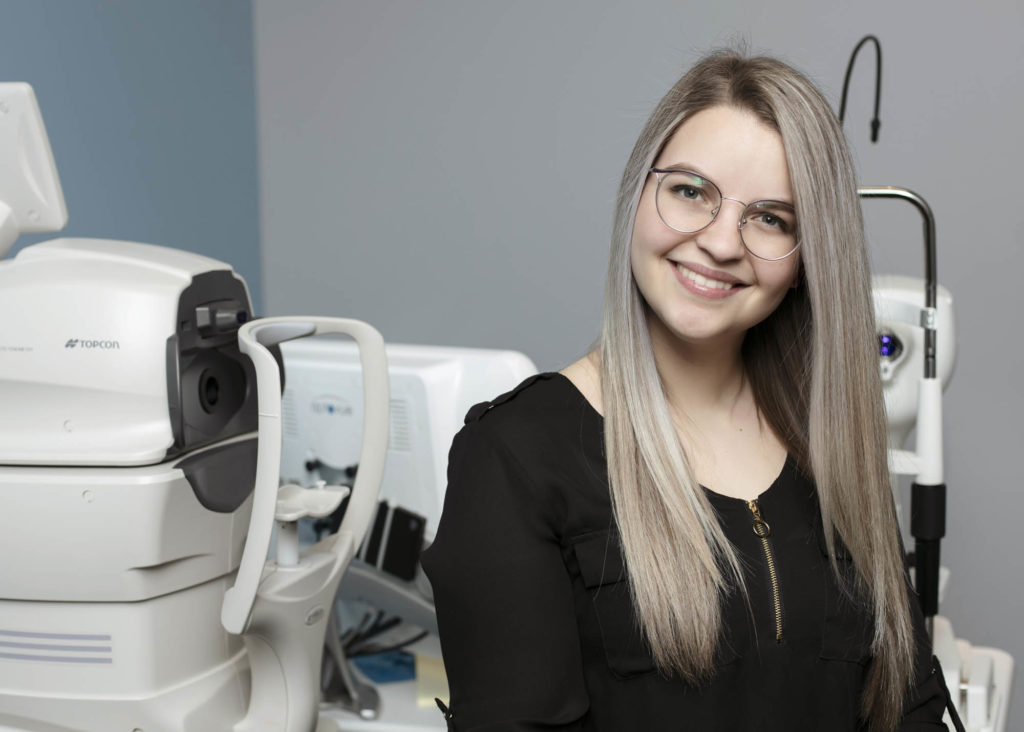 I’m Kelsey Bouchard Savoie and I was born in Miramichi ,N.B. I moved to Grand Falls with my family in 2000 where I was raised with my two sisters. After receiving my high school diploma from PTA, I furthered my education, taking business management for 2 years. I then joined Dr. Bass Optometry and became a registered Optometric Assistant in 2019. In addition to my duties as an Optometric Assistant, my role as office manager gives me the extra responsibility of bookkeeping, payroll and staff scheduling. I’m a loving mother of an adorable little boy who has become my main focus in life in addition to my career. I’m very happy to be part of our vision care team. 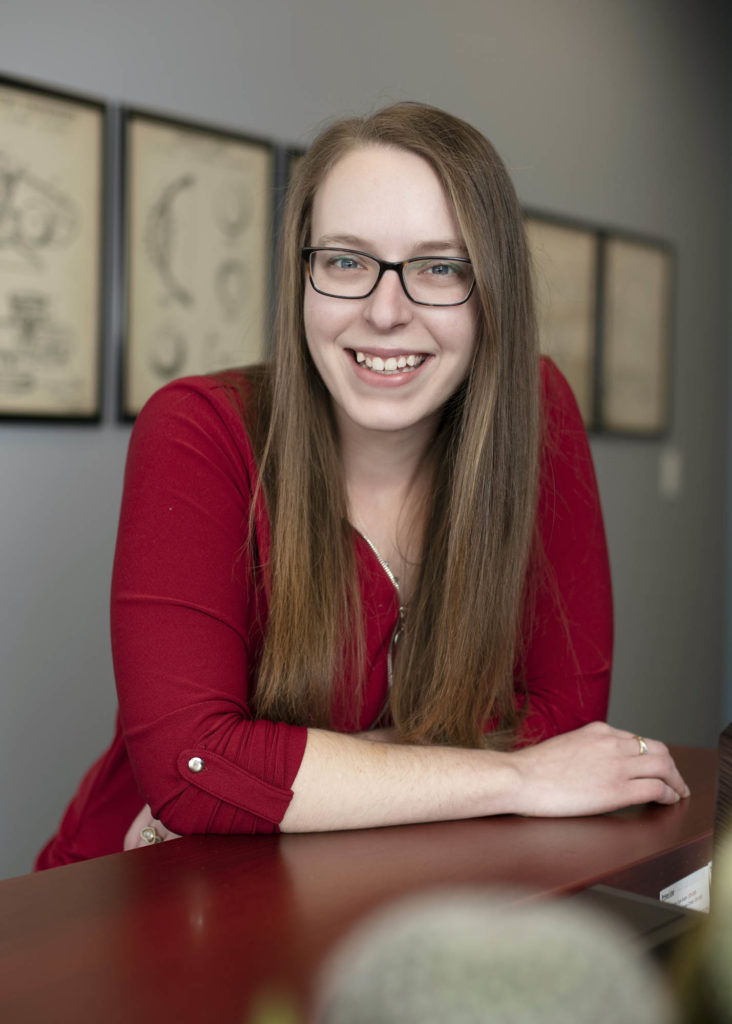 Mélanie Ruest was born and raised in Saint-André, NB. Mélanie followed the health care path, studying nursing for 3 years, then she became a Medical laboratory assistant and worked with the Vitalité Health Network for 3 years. She then became a registered Optometric Assistant. Mélanie likes to help others, it is one of her goals. Being a mother, she loves spending her time with her family, as it is her first priority. 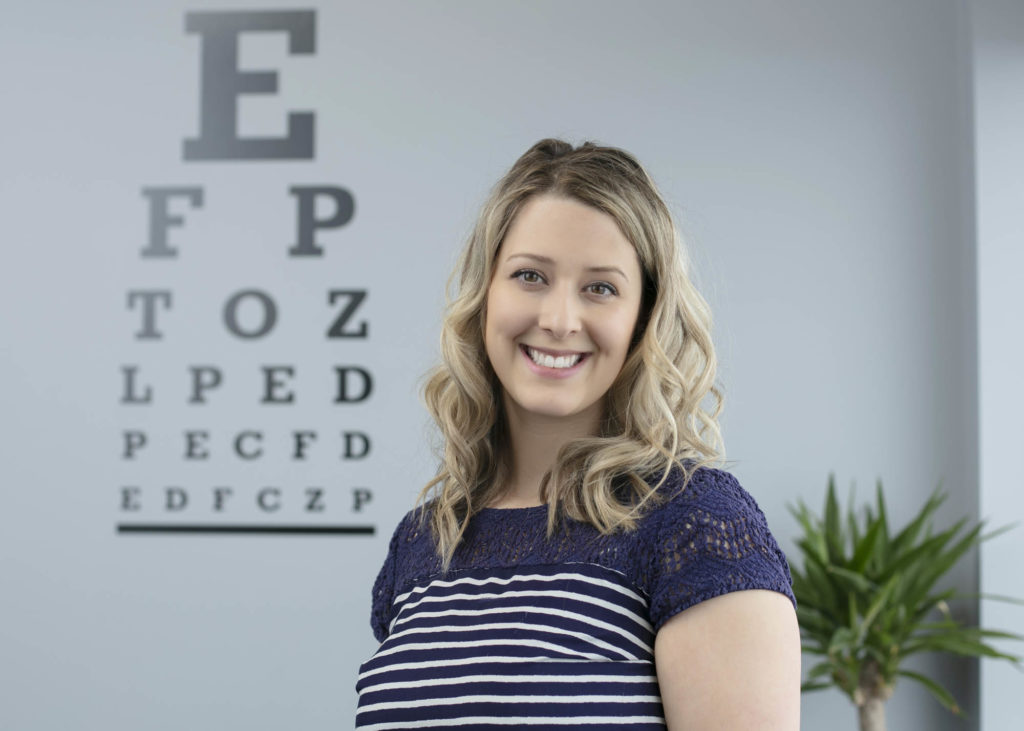 Mindy Carbonneau is our Administrative Assistant. She moved away with her family a few years back but has since returned to her hometown of Grand Falls. Mindy is an Oulton College graduate and a licensed Dental Assistant. Since returning to Grand Falls she has developed a keen interest in the optometry field and is preparing to undertake the Optometric Assistants course through the Canadian Association of Optometrists. Mindy will be available to assist you with your scheduling needs, billing and insurance claims and other optometry related pre-testing procedures.